At Protonet, we follow our vision to build technologies that make people simply independent, allowing them to take back control and ownership of their data. Today our solutions provide small businesses with the easiest way to run their own private cloud. But for us – product development doesn’t end there – it’s just the beginning. Stay tuned for more! #CHOICE

Be the first to know more … 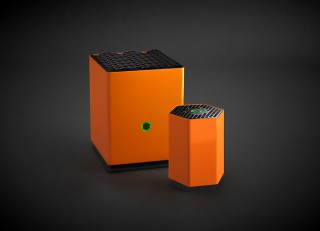 Launch of the new “Carla” – the power of a server room in the size of two shoeboxes. 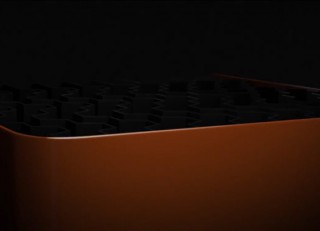 A cloud with soul 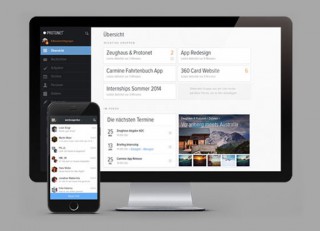 Launch of the public cloud version of our software “SOUL live”.

The revolution continues to expand

A place amongst the world's best

Silver Lion goes to the campaign video “How China are You” at the advertising festival in Cannes.

Raising our profle as a provider for modern project management and collaboration software.

As disturbing as it is award-worthy 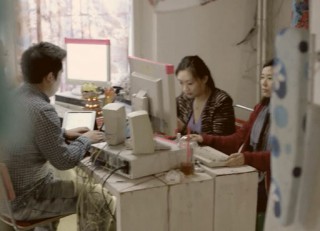 Launch of the “How China are You” video. 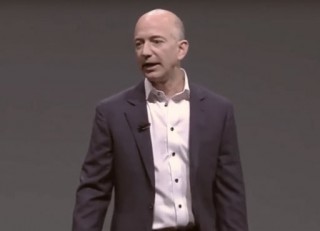 Launch of the viral video-campaign “The Keynote”.

Mobilization of the masses 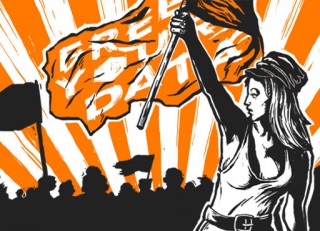 The launch of the sociopolitical campaign “Free Your Data”

Breaking through the sonic barrier

The turnover exceeds the million mark.

Transmigration of the soul 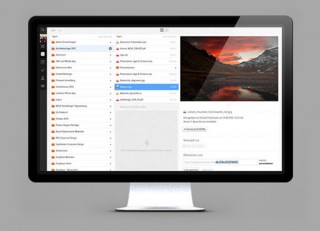 The re-designing of the user interface, the “soul” of the Protonet solutions for SOUL 2.0.

Protonet is awarded Startup Of The Year 2014 by Seedmatch and by the Lead Awards. 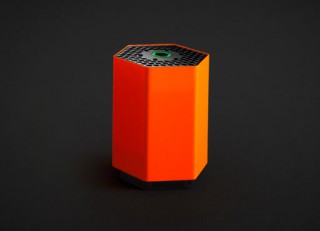 Launch of the “Maya” – the “smallest server in the world”. 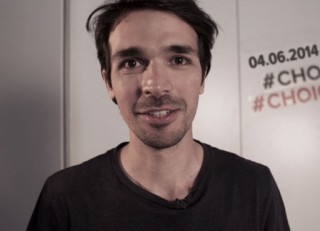 The revolution and her children

The 100th corporation decides to go for a Protonet solution. 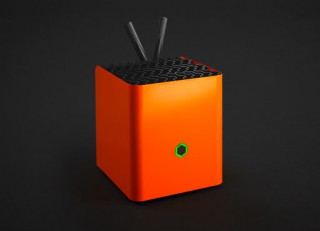 Carla launches on the market. 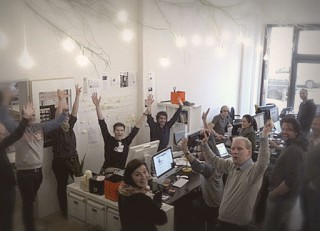 Winner of the startup competition IKT-Innovative by BMWi (Federal Ministry of Economics and Technology). 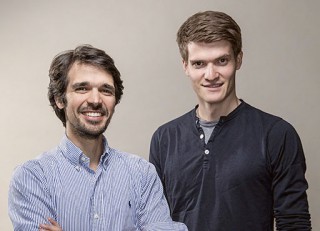